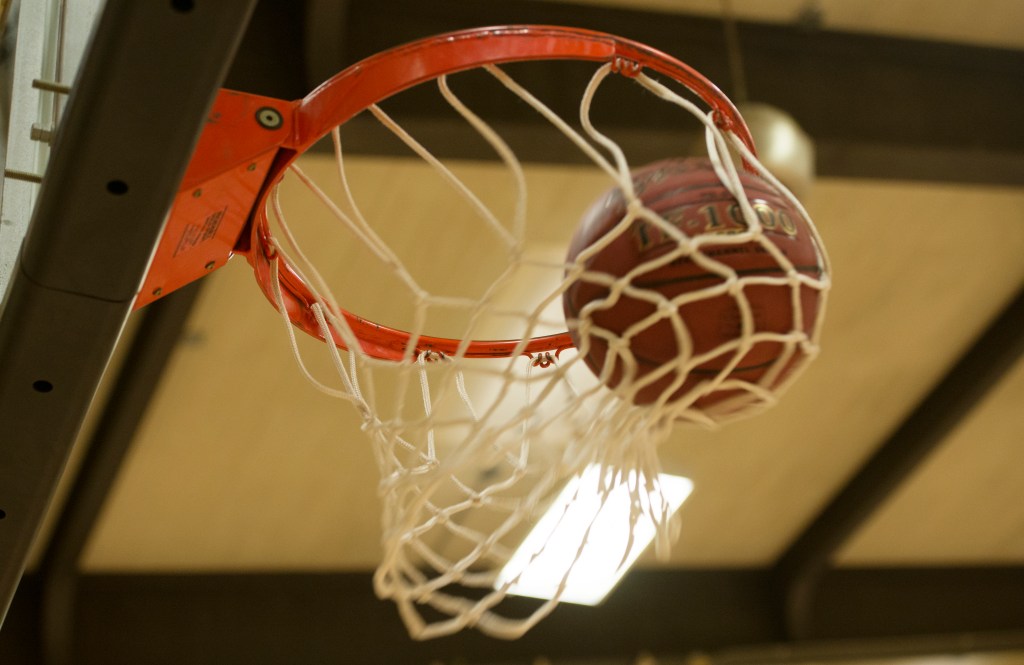 Arnold, Germantown’s sensational sophomore guard, poured in 31 points as the second-ranked Warhawks pulled away for a 63-48 victory over the Raiders on Saturday night in the WIAA Division 1 girls championship game.

Arnold, who entered averaging 22.2 points per game, was 12-of-18 from the field and 6-of-7 from the line. Senior guard Jaelyn Acker added 19 points, including five 3-pointers, and 13 rebounds for the Warhawks.

Germantown rolled past Verona 76-57 in the first semifinal Saturday, allowing its starters to play limited minutes The Raiders advanced with a 61-46.

Hudson rocked the Warhawks early, jumping out to a 9-0 lead, eventually extending it to 15-3 on Hatfield’s basket underneath.

Germantown stormed back behind guards KK Arnold and Jaelyn Acker, who combined for the Warhawks first 29 points of the half.

Acker’s fourth 3-pointer brought the Warhawks even at 21-21. Grace Johnson scored down low to put the Raiders up 25-23, but Acker and Arnold hit back-to-back 3-pointers to put Germantown in front 29-25.

Boily’s 3-pointer from the top cut it to 29-28 with just over two minutes left, but Natalie Palzkill converted a three-point play for a 32-28 lead at the break.