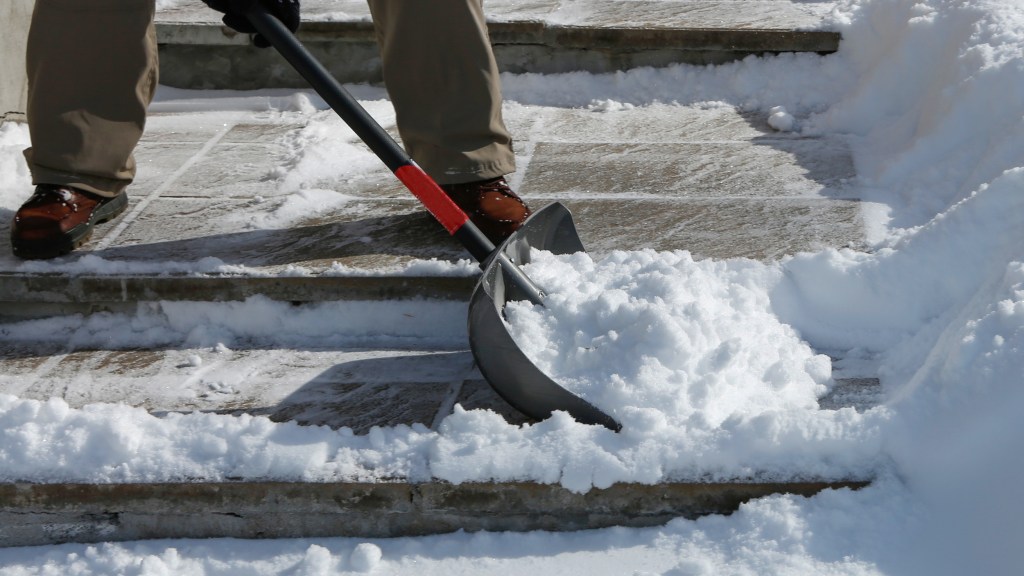 Much of the metro area got walloped with heavy snow Sunday morning as a storm front moved through the area, prompting the National Weather Service to declare a winter storm warning.

The storm had shifted eastward by noon after blanketing parts of central Minnesota with as much as six inches of snow, according to the weather service’s Chanhassen office.

Snow and slick roads led to poor driving conditions much of Sunday morning in many areas.

The storm caused 55 crashes and 45 spin-outs, according to the Minnesota State Patrol. Four of the accidents resulted in injuries, but none were serious or fatal.

Temperatures this week are set to rise steadily, culminating in an expected Saturday high of 48 degrees. The first two weeks of March are predicted to have above-average temperatures, according to the weather service.