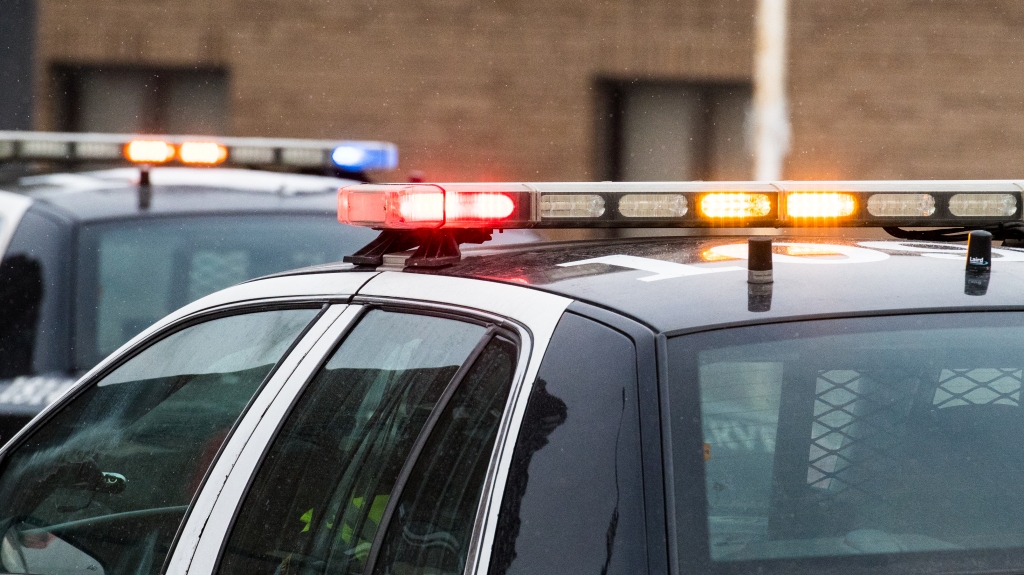 A St. Paul teenager pleaded guilty to killing a woman by shooting her in the face after he and his mother tried to rob the family friend in a Bloomington hotel room last summer.

During a Monday court hearing, Dequan Smith, who turned 18 shortly after the slaying, pleaded guilty to second-degree unintentional murder of 39-year-old Jennifer Swaggert, according to the Hennepin County attorney’s office. Smith also pleaded guilty to attempted first-degree robbery, which occurred on a Metro Transit bus the day after the murder.

During his plea, Smith admitted that on July 11 he and his mother tried to force Swaggert to give them money for unpaid rent on a storage unit by robbing her at gunpoint at the La Quinta Hotel on Nicollet Avenue. Smith said during an argument he pulled the trigger, shooting her in the face.

Family members gave victim impact statements and described Swaggert as a loving mother, aunt and cousin who was selfless and kind and will be deeply missed.

After those statements, Smith apologized to Swaggert’s family and said that she had helped out his family in the past.

Smith was certified to stand trial as an adult so his sentence will be served in prison. His mother, Trimeanna Williams, also was convicted of aiding her son after the murder. She is serving a sentence of 74 months in prison.