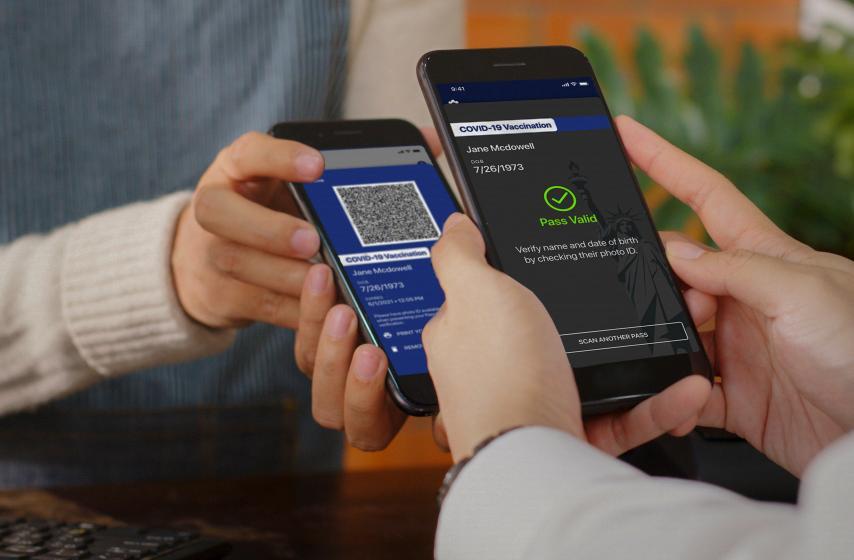 Minnesota Gov. Tim Walz says he’s not interested in one of the latest controversial coronavirus control measures — requiring residents to have documentation of receiving a vaccine.

“I have no intention of doing vaccine passports,” the Democratic governor said at an event Wednesday where state and community leaders were encouraging food workers to get vaccinated against COVID-19.

So called “vaccine passports” are considered a relatively easy and universal way of proving someone has gotten the coronavirus vaccine and is at lower risk of getting infected or spreading COVID-19.

Businesses, schools and venues around the U.S. have discussed using so called passports as a way to more quickly return to relative normalcy as most of the population gets the shot.

But people already hesitant or opposed to getting the vaccine are against the idea of requiring proof of vaccination to attend events or participate in other activities. A number of governors have come out in opposition to the passports and several Republican governors have issued executive orders barring them from being used in their states.

Nevertheless, employers seem to have relatively stable legal footing to require workers to get vaccinated. And a 1905 U.S. Supreme Court ruling found states could require vaccination against smallpox in order to protect public health.

It’s unclear to what lengths schools, organizations and venues will go to make sure people are vaccinated. There are a number of vaccine passport smartphone apps in development or already available.

In Minnesota, Walz says state officials will focus on encouraging as many people as possible to get vaccinated as quickly as they can.

“Our vaccine passport is get the shot,” Walz said. “Get the shot and get beyond this.”

Minnesota officials expected the 3 millionth dose of vaccine would be administered somewhere in the state Wednesday. More than 1.87 million people have gotten at least one dose and 1.2 million are fully vaccinated.

More than 42 percent of the state’s eligible population, residents 16 and older, have gotten at least one dose of vaccine.