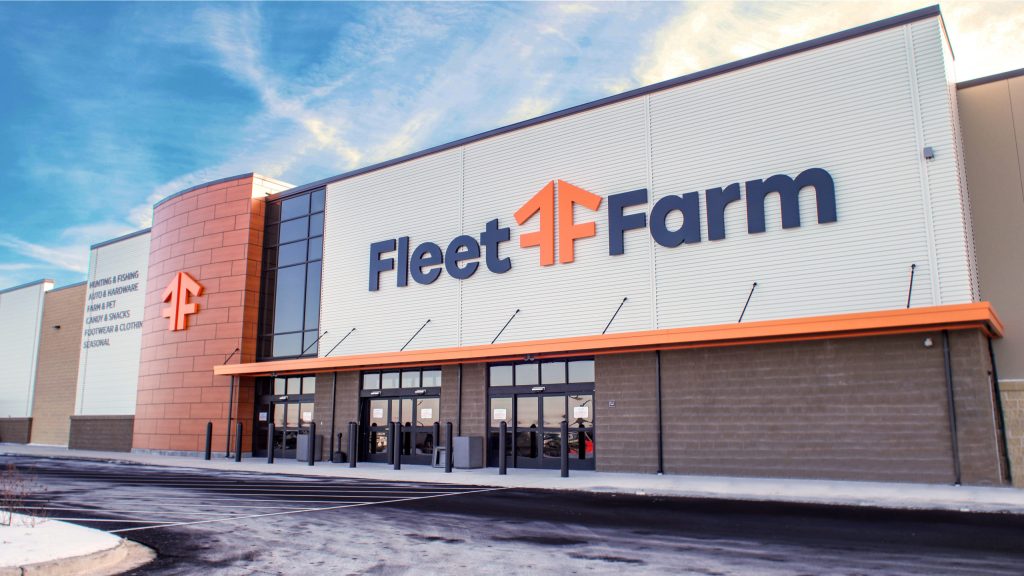 For more than three years, a shuttered Target store on the west side of Hastings has been a reminder of the city’s struggle to snag another big-box retailer.

That is, until last month, when Appleton, Wis.-based Fleet Farm finalized an agreement with Target Corp. for the 11-acre site and the 126,000 square-foot building located at the southeast corner of Highway 55 and General Sieben Drive.

“It’s been difficult to have a large retailer show interest in these times,” said John Hinzman, the city’s community development director, adding the city has seen a boom in residential developments the past two years. “With Fleet Farm coming along with the new housing, that’s great news for us.”

The sight of the closed Target didn’t bode well for the city’s image, he said.

“This is Minnesota, Targets aren’t supposed to be vacant,” he said.

Fleet Farm bought the Target property for $2.6 million, according to a certificate of real estate value filed Oct. 6 in Dakota County. According to this year’s county property tax records, the land is valued at $2.4 million; the building is valued at $1.4 million.

Fleet Farm plans to repurpose the building, which was constructed in 1999, and open a store in Fall 2022, filling a big retail void in Hastings and putting an end to years of failed ideas for the site, Hinzman said.

Over the years, developers emerged with plans to demolish the Target store and put up smaller retail, housing or industrial buildings. But development was hampered by an operational agreement on the property that stated changes required consent from the owners of neighboring retail businesses, including Cub Foods.

“There was always demand to do something, but it couldn’t get over the goal line,” Hinzman said. He said Fleet Farm didn’t need approval from adjacent business owners because its retail use is similar to Target’s.

MOVING ON FROM TARGET

Target Corp. shuttered the store in February 2018, along with one in Fergus Falls, Minn., as part of a closure of a dozen locations in eight other states the Minneapolis-based retailer said were “underperforming.”

In Hastings, the closing did not sit well with many in town. About 3,300 residents signed a change.org petition to keep the store open, with many adding comments that they were opposed to shopping at a Walmart SuperCenter located across the highway.

Hinzman said interior demolition and other work started in the former Target last week and that Fleet Farm will add an a lumber yard on the east side of the building.

Fleet Farm currently has 47 locations across the Upper Midwest, spanning Iowa, Minnesota, North Dakota, South Dakota and Wisconsin, 11 of which opened from 2018-20. Minnesota has 16 stores, including five in the Twin Cities metro area located in Blaine, Brooklyn Park, Carver, Lakeville and Oakdale.