Mets lose, 2-0, in pitching duel to Astros and Justin Verlander 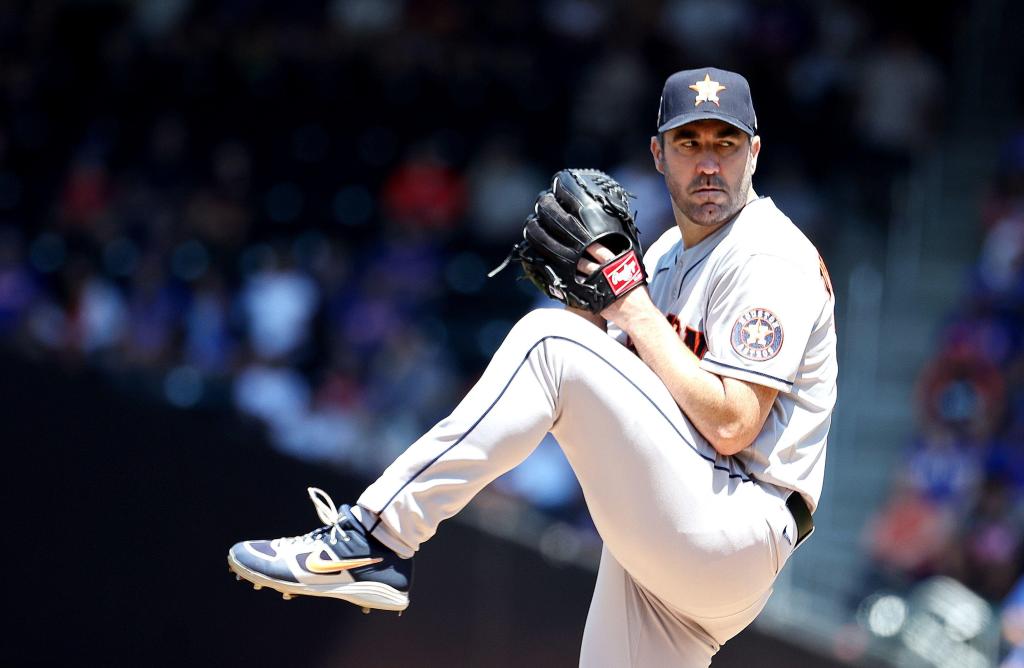 Taijaun Walker refused to be outdueled by Justin Verlander in the Mets’ 2-0 loss to the Astros on Wednesday at Citi Field.

Of late, the right-hander’s starts have only been getting better and better, reminiscent of his first-half performance in 2021 that earned him his first career All-Star nod. Walker threw 7.1 shutout innings in his best start of the season so far, against an Astros lineup that has given the Mets a lot of trouble. Walker at one point retired nine in a row, matching Verlander’s outing inning by inning in the scoreless game.

As excellent of a performance it was, Buck Showalter cut it short in the eighth. Showing a sense of urgency and wanting to avoid their first three-game losing streak of the year, the Mets skipper pulled Walker after he got one out in the eighth, giving the ball earlier than usual to closer Edwin Diaz.

Diaz hit his first batter, Jose Altuve, by a 98 mph fastball. Then he gave up a single to Jeremy Pena. Allowing even a small amount of momentum to a fiery Astros offense is never a good scenario. But Diaz bounced back immediately. The closer struck out slugger Yordan Alvarez swinging, then fanned Alex Bregman looking to preserve the scoreless game.

Instead of bringing Diaz back out for the ninth on 14 pitches, Showalter went to reliever Drew Smith. It didn’t end well. Smith coughed up a two-run home run to Astros catcher Jason Castro, who entered the day hitting just .095 and cranked his first home run of the year on Wednesday to break the ice.

The Mets (47-29) were swept by the Astros in their home-and-home series this year that featured two games at Minute Maid Park and two at Citi Field. The Amazin’s also suffered their first three-game losing streak of the season.

Walker’s excellent 2.72 ERA is the best in the Mets starting rotation, among pitchers who are not currently on the injured list, anyway. He high-fived every infielder on the mound before walking into the dugout to a huge standing ovation by the 29,230 in attendance. Walker looked around and took in the crowd noise as he capped a dazzling performance in his 13th start of the year.

The decorated veteran starter in the other dugout flashed a 2.03 ERA when his eight-inning shutout outing was over. Verlander, in his season back from Tommy John surgery, owns the fourth-lowest ERA in the major leagues. Only three Mets hitters reached base against Verlander – a double by Brandon Nimmo, a single by Ender Inciarte and a walk by Pete Alonso.

The Mets offense, a unit that is experiencing a lull of late, was held to two hits all afternoon by two Houston arms. Mets bats are 2-for-25 with runners in scoring position in their last three games, dating back to Sunday against the Marlins in Miami.