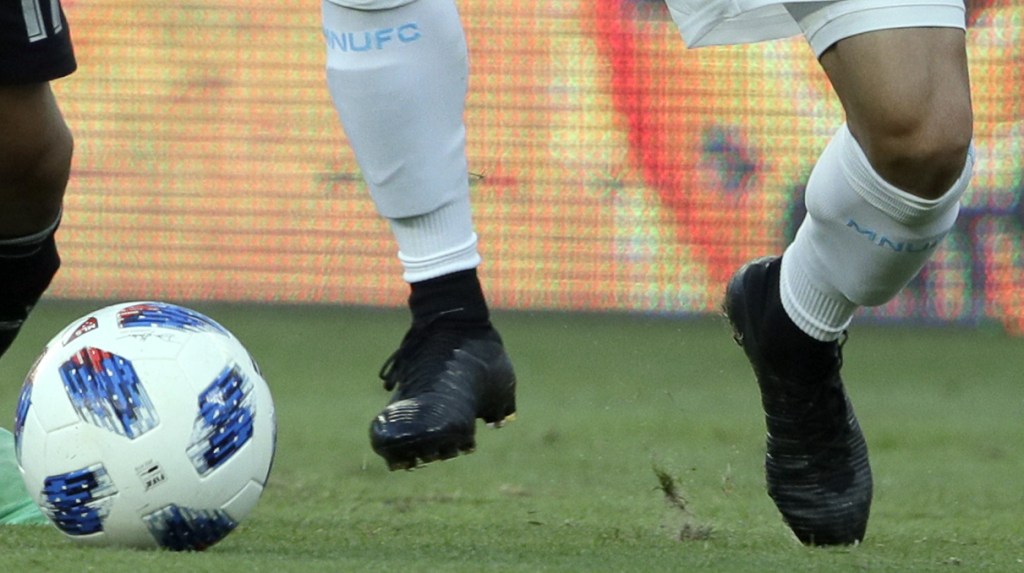 The Loons had slumped to their worst eight-game stretch in their MLS era (1-6-1, 4 points), scoring a paltry six goals in the lull. Adding to the sting, United also gave up one-goal leads in its last two defeats.

MNUFC broke loose for three goals — two from star Emanuel Reynoso — and one from strong team build-up and an empathic finish by Franco Fragapane. It was Minnesota’s first three-goal game since before the eight-game skid started, against Chicago Fire on April 23.

The downside to a quality road win against a Western Conference foe was Kervin Arriaga leaving with an injury in the fifth minute and Luis Amarilla exiting in the 37th, apparently for his own issue.

Minnesota benefited from Galaxy winger Kevin Cabral being sent off for a red card after making contact with Loons goalkeeper Dayne St. Clair’s head in the 26th minute.

Cabral jumped over St. Clair, who went down to make a save, and appeared to be avoiding contact, but referee Ted Unkle’s decision was held up after a check.  L.A. Galaxy coach Greg Vanney was livid over the decision.

The Loons gave a goal back in the 60th minute. Captain Wil Trapp clipped Efrain Alvarez in the box and Mark Delgado’s penalty kick went to the right, while St. Clair dove the other direction.

Dejan Javelin scored in the 93rd minute to add pressure and reminders of defeats against Inter Miami and New England in the last two weeks.

Minnesota made shouts for their own PK when it appeared former Loon Raheem Edwards’s left arm/hand made contact with the ball, but Unkle and crew did not give it to United.

The Loons continued to have success at Dignity Health Sports Park in Carson, Calif., where they produced a draw on Decision Day 2021 and earned a spot in the MLS Cup Playoffs.

Minnesota improved to 6-8-3, while L.A. fell to 7-6-3. Loons play-by-play commentator Callum Williams traveled to California for Wednesday’s game but stayed back in his hotel room due to “medical issues,” the club said pregame. MNUFC Chief Soccer officer Manny Lagos stepped into the booth alongside regular color commentator Kyndra de St. Aubin. … Former Loons striker Mason Toye, who had played 12 minutes this season, scored twice to lead Montreal in a 2-1 win against Seattle. … Reynoso, who was facing a one-game suspension if he got another yellow card, subbed out in the 75th minute and will be eligible when Real Salt Lake comes to Allianz Field on Sunday.