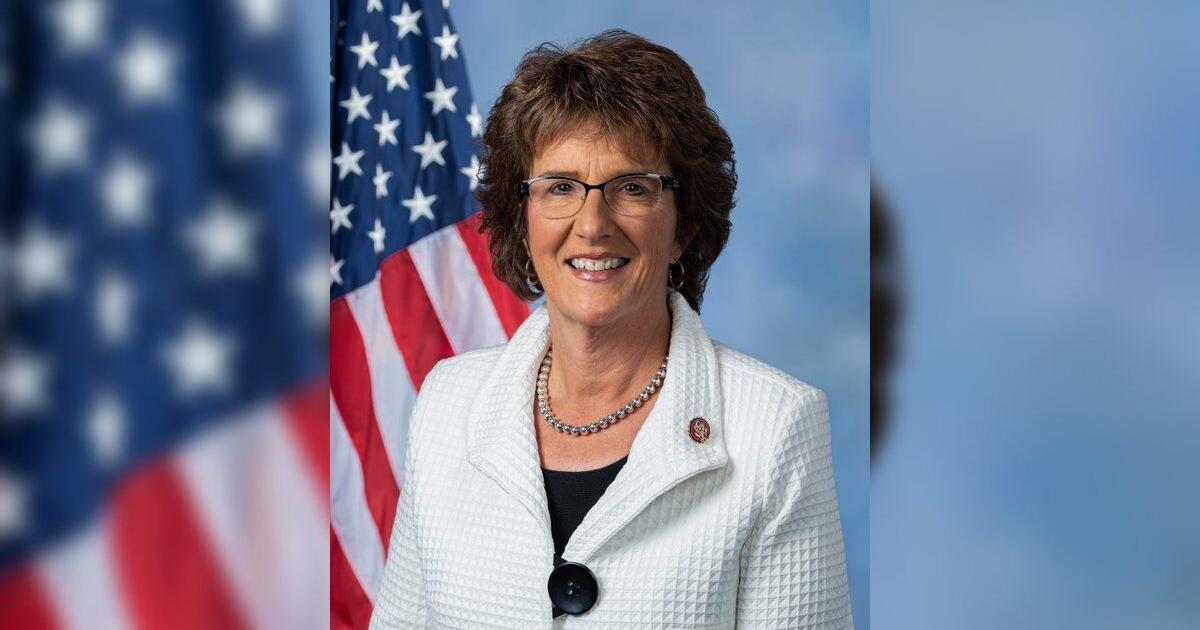 BISMARCK, N.D. – Gov. Doug Burgum has directed all government agencies to fly the United States and North Dakota flags at half-staff until midnight Thursday, Aug. 4, and encourages North Dakotans to do the same at their homes and businesses, in honor and remembrance of U.S. Rep. Jackie Walorski of Indiana. Walorski, 58, and two of her staff members died as a result of a head-on collision Wednesday, as did the driver of the other vehicle, according to the Elkhart County (Ind.) Sheriff’s Office.