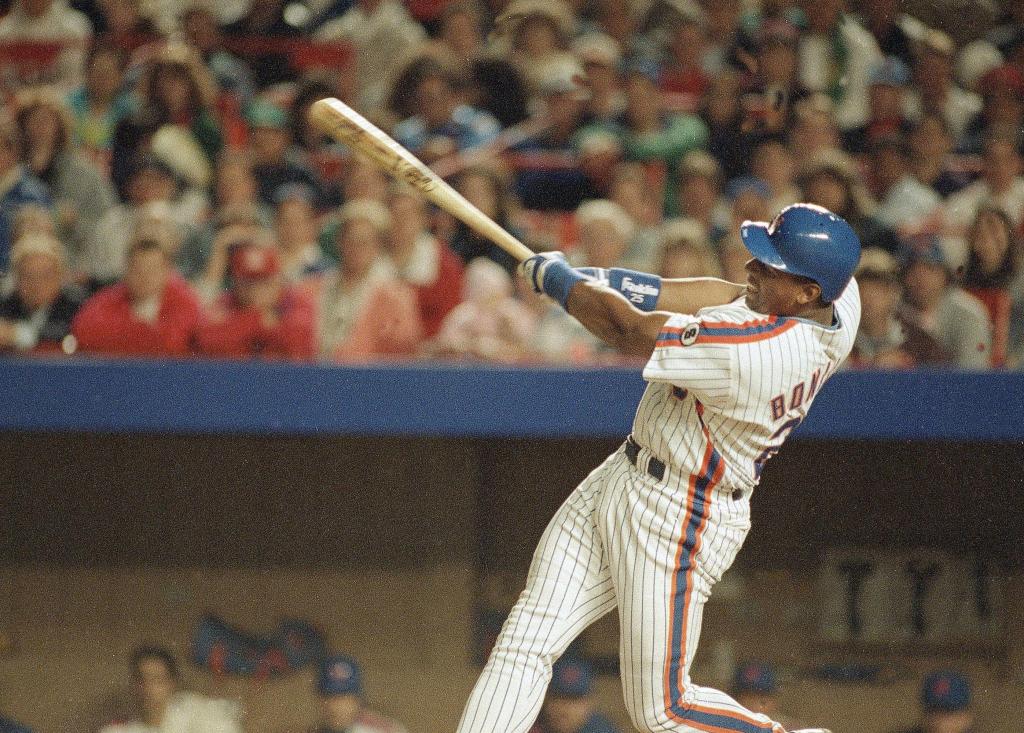 If Bobby Bonilla understands anything, it’s how to make someone rich for many years.

The ex-Met — who, because of agreeing to take deferred money on his contract, collects $1,193,248.20 from the club every year — has now indirectly helped the collectibles company Goldin cash in.

In a recent auction, somebody purchased the deferred compensation agreement for $180,000, per ESPN. As part of their prize, the auction winner will also take part in 30-minute Zoom calls with Bonilla and a separate chat with Dennis Gilbert, the agent who made Bonilla’s deferment deal possible. They’ll also get a signed baseball, one of Bonilla’s game-used bats and a special NFT of the contract.

In 2023, the winner will get to spend a day with Bonilla in New York. They’ll go to breakfast, make a trip to Citi Field to take in batting practice and a Mets game, then have dinner. During the auction, the price reportedly sat at $22,800 heading down the wire, then jumped up to its six-figure bids in the last 15 minutes. Prior to the auction, the contract (which pays the 59-year-old Bonilla until he’s 72) was in Gilbert’s possession.

Now, it belongs to an auction attendee with deep pockets, who will have the chance next year to laugh with Bonilla about the absurdity of this all.

With two wins on Saturday, Buck Showalter moved into the 20th spot on the MLB all-time wins list. The second game of the doubleheader provided Showalter’s 1,620th win as a big-league manager, passing Ralph Houk.

Houk managed three teams during his 20-year career but is most remembered as the man who guided the Yankees to three straight AL pennants from 1961-63. By the time Showalter was a fifth-round pick by the Yankees in 1977, Houk had moved on to the Detroit Tigers, but Showalter said he still felt his impact reverberating throughout the organization.

“I held him in high esteem,” Showalter said. “He was the guy managing those clubs I watched on TV a lot. I always thought he was pretty special. I had a previous regard for him long before I started doing this.”

Next up on the list is Mike Scioscia and his 1,650 victories.

While fielding a question about Pete Alonso — who has a .956 OPS with two outs, a situation where he’s driven in 33 of his 93 RBI entering Sunday — Showalter was asked if he believes the concept of “being clutch” exists.

“Without a doubt,” Showalter said. “I love when people try to tell me it doesn’t. There’s a couple hitters where, if there’s nobody on and it’s 8-1, you wouldn’t believe that they’re going into the Hall of Fame.”

The skipper said one of his favorite evaluations he ever got was when a scout described a player as someone who can get a hit off a good reliever late in a game.

“What do you call that? High leverage?” Showalter asked. “Sometimes we miss how good of a hitter Pete is. We chase the power and stuff.”

A five-game series with Atlanta, the team breathing down their neck in the National League East, is about as intense of a situation as the Mets have found themselves in this season. The key to remaining locked in for each and every game, according to Showalter, centers on being a good teammate.

“It’s hard,” Showalter confessed. “I think a lot of it’s got to do with not wanting to let your teammates down. I know Max knew exactly what our bullpen status was [on Saturday]. That’s why I wanted him to pitch game two. He took a lot of pride in pitching seven innings and not having to go to the bullpen.”

They’ll get a break in the intensity next week when the Cincinnati Reds lug their depleted team into Citi Field.