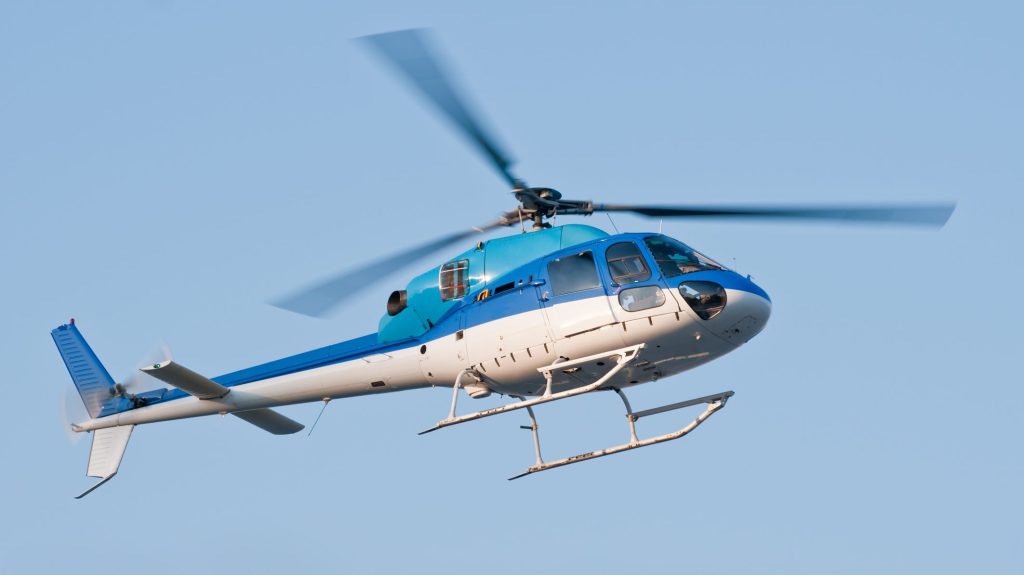 Deputies were dispatched shortly after 3 p.m. to a residence in the 19000 block of Rhoda Avenue, where a possible explosion was reported, according to a Facebook post by the Dakota County Sheriff’s Office.

While the deputies were on their way to the address seven miles southeast of Hastings, the injured man began driving himself to seek medical care, but deputies intercepted him in Hastings, the sheriff’s office said. He was then airlifted Regions Hospital in St. Paul with serious injuries.

The sheriff’s office, which is investigating the incident, said there was no danger to the public.